I have been MIA for a while! Due to…no actual reason, I had a major dinner party at work, that had me off the planet of the living for a few days, and then just casual laziness of not trying new recipes.

Over the past few days, I have been busy, pushing myself out of my slump, and I’ve been trying new things by the dozen. I made macarons again, after like almost 10 years, also made a batch of Madelines, which I am not really a fan off, and opted not to use them with my menu that I did. The macarons went down well (excuse the pun) I filled them with a coffee flavored buttercream and they were delicious! I also made a Whiskey Fudge, that I topped with a Whiskey Sugar (which i also made) and flaked Maldon sea salt – this was the best fudge I have ever tasted in my entire life guys! SOOOOOOOO velvety, and ridiculously soft and all types of the melt-in-your-mouth craziness!

Yesterday I made some fresh tagliatelle, I always find a therapeutic quality in making your own pasta. I served it with a Thai Basil Pesto, that I found over at Tales of a Kitchen – which is a staple favorite on finding new and fresh ideas. This pesto is insanely delicious, as its completely raw and went so well with the pasta, that I couldn’t stop eating it, tossed in some freshly blanched peas, and Bob’s your uncle! (Meaning = it was the business) 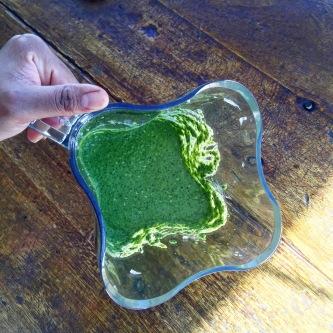 Then this morning, I got handed a copy of Jessica Sepel’s new book, The Healthy Life, Instagram =  jshealth , which has become a favorite in less than a day. I tried four recipes out of it, The Gluten Free Banana bread, The signature Gluten free loaf, The protein breakfast balls, and The Zucchini Fritters – which I adapted slightly, but still remained awesome! Amazing recipes that are flavor packed and healthy. You can find the book in any good book store.

Also, if you love smoothies and haven’t invested in a Nutribullet, I don’t know what you are doing with your mornings, its the easiest and best appliance you will have in your kitchen! (This is not a sponsored thing) I just really feel that you should go out and get one!

I also made a heavenly mushroom and black truffle “risotto” using Pearled Barley – which was so yummy, earthy and wholesome – perfect for the cold Johannesburg evenings we’ve been having! 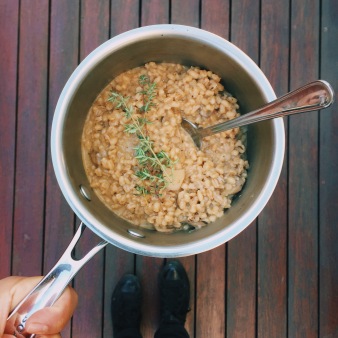 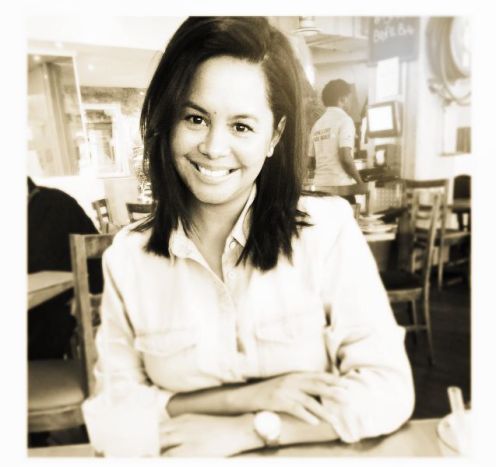 My passion for food started in my grandfathers kitchen, sharing family lunches and dinners, filled with good home cooking and decadent desserts! Turning this passion into a career, I became a chef and now I want to share my experiences, stories, recipes that excite me and all things yummy with you, on my blog! Email me at foodbyjill@yahoo.co.za